This article is a continuation of the Quick and Simple Modularising Your Project with Swift Packages tutorial where we created a local Swift Package and then moved it to the remote repository so we could reuse the module across multiple projects.

This time, we will go through some additional setups, such as versioning the package, upgrading the package in your project, and creating simple CI with GitHub Actions. If you haven’t read the previous article, I encourage you to do so to have the same starting point, however, that’s not mandatory to complete the below steps.

You are familiar with the Xcode App versioning system – you can change the version by opening your project settings in Xcode, selecting the app target, choosing the General tab, and changing the Version or/and Build number, which appears in the repository as the change to MARKETING_VERSION and CURRENT_PROJECT_VERSION in .xcodeproj/project/pbxproj file.

If you are using GitFlow, you are doing those steps and committing change during a new release which – upon finishing – is adding a new Git tag with the version number you specify.

Here comes the beauty of the Swift Package. The versioning of your Package is much simpler as there is no file to edit the version. Your Package.swift configuration does not declare the Package version. All the magic happens with the Git tags! In fact, you don’t even need to version your Swift Package, and you can use it by referring to the Git branch (which we did in the previous article), although, if you think of continuing developing your Package and keeping it public, it might be much more maintainable to start adding the version tags.

Feel free to add the first version tag in your Package Git and call it 1.0.0. Don’t forget to also change the Version Rules of your Package used in the project from Branch to Version.

In Xcode, select your Project and under the Package Dependencies in the Packages section, double click your Package.

The recommended rule is to use Version “Up to Next Major”.

Updating Swift Package used in your project is a very trivial task. In fact, if you set the Version Rules to be “Up to Next Major” and recompile the project, Xcode will automatically pull the latest Minor version of your Package (or any other third-party Packages) for you.

In a few clicks, you can also do it manually, simply, by right-clicking on the Package in Xcodes’ Project Navigator and selecting Update Package. 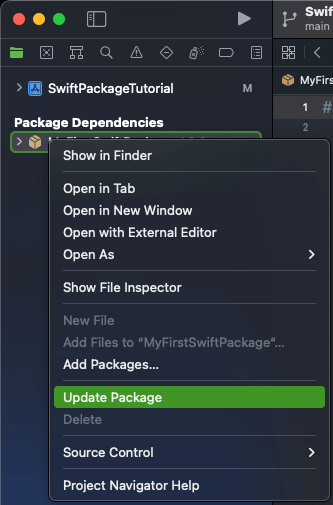 Keep in mind, that with the “Up to Next Major” version rule in use, when the Major version of the Package will change, the Update Package won’t pull that version.

To fix that, in Xcode, select your Project and under the Package Dependencies in the Packages section, double click your Package. In the popup window, bump the version to the latest Major version and press Done.

Swift Package is not recognized by the Xcode project. With any issues related to Swift Package used in your project (project unable to compile, importing Package in Swift files can’t find dependency in the scope, and any other), the best silver bullet to resolve them all is to remove and re-add the Swift Package to the project.

To remove the Package, select your Project, and under the Package Dependencies in the Packages section. Single-click your Package and press the minus “-” button below.

Then, re-add the Package by following the steps in the Quick and Simple Modularising Your Project with Swift Packages tutorial.

By hosting your Swift Package repository in GitHub, you are getting access to the GitHub Actions which may build and test your Package.

As of the time of writing this article, if you have a Free account, you will have a total of 2000 minutes per month for running your GitHub Action workflows. There is a catch, though. If you are running your workflows on a macOS (which you need, to build the Swift Packages) each minute counts as 10 minutes, so this works out for three hours and 20 minutes of total run time. But don’t worry – if you will use the Swift Packages to keep small, quickly testable components, your builds will take about three to five minutes, so you won’t hit that monthly threshold.

You can read more about this in the billing section of the GitHub documentation.

The entire workflow setups bring down to creating one YAML file containing 35 lines of code (25 lines without spacing) inside .github/workflows directory (you will need to create those folders as well). That’s all. 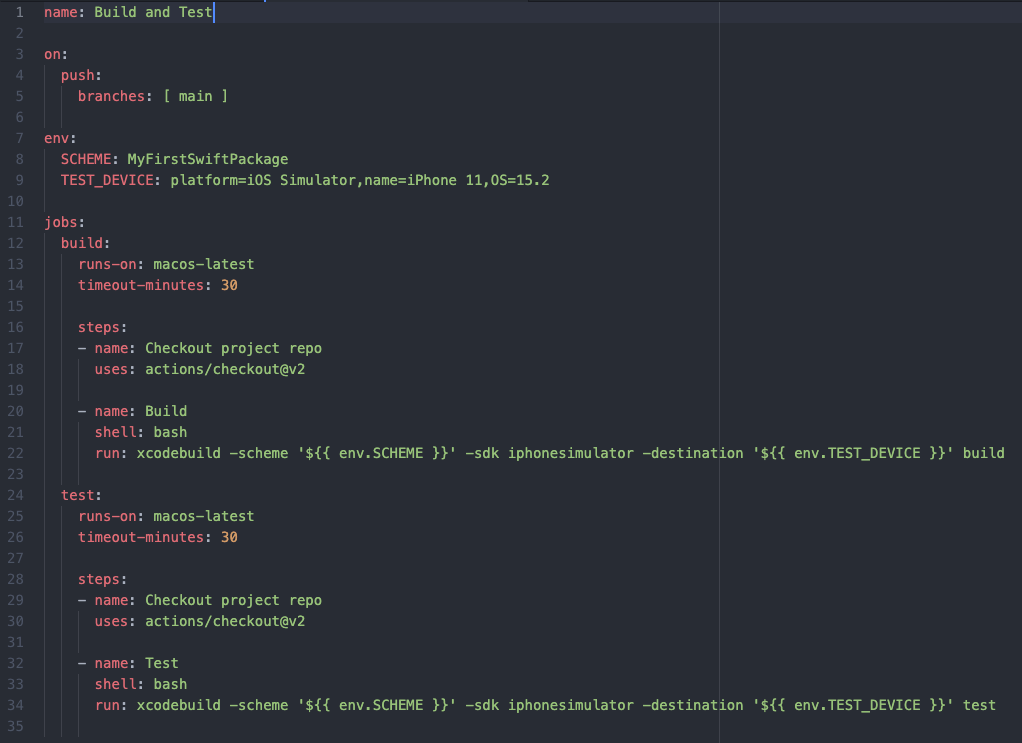 A brief overview of what is happening in that workflow is as follows:

Finally, commit the changes and push/merge them to the main branch. The workflow will trigger automatically, and you will be able to see the results on GitHub under the Actions tab.

If you made your Swift Package public, you may consider adding Shields IO tags to your README.md file. This will give a quick overview of your Package such as version, language, issues count, and many more.

If you completed the previous step, you could add the status of the project as well.

All those tags may help other developers to decide if it’s worth using your Package.

The syntax for the tags in the MarkDown file is the same as for images, which is! [description](url). 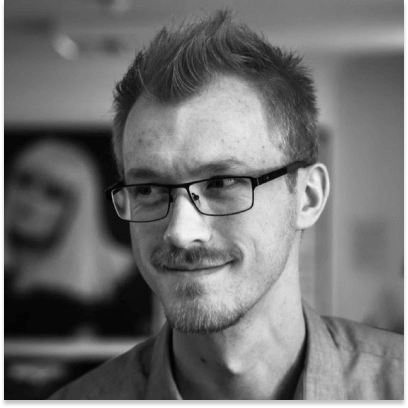 iOS developer with some additional experience in mobile cross-platform solutions, native Android, and Web development. If the weather is nice, he likes to spend his free time flying a paramotor, riding a motorbike, or going for a long walk with his dog Bruno. Otherwise, he spends more time coding.