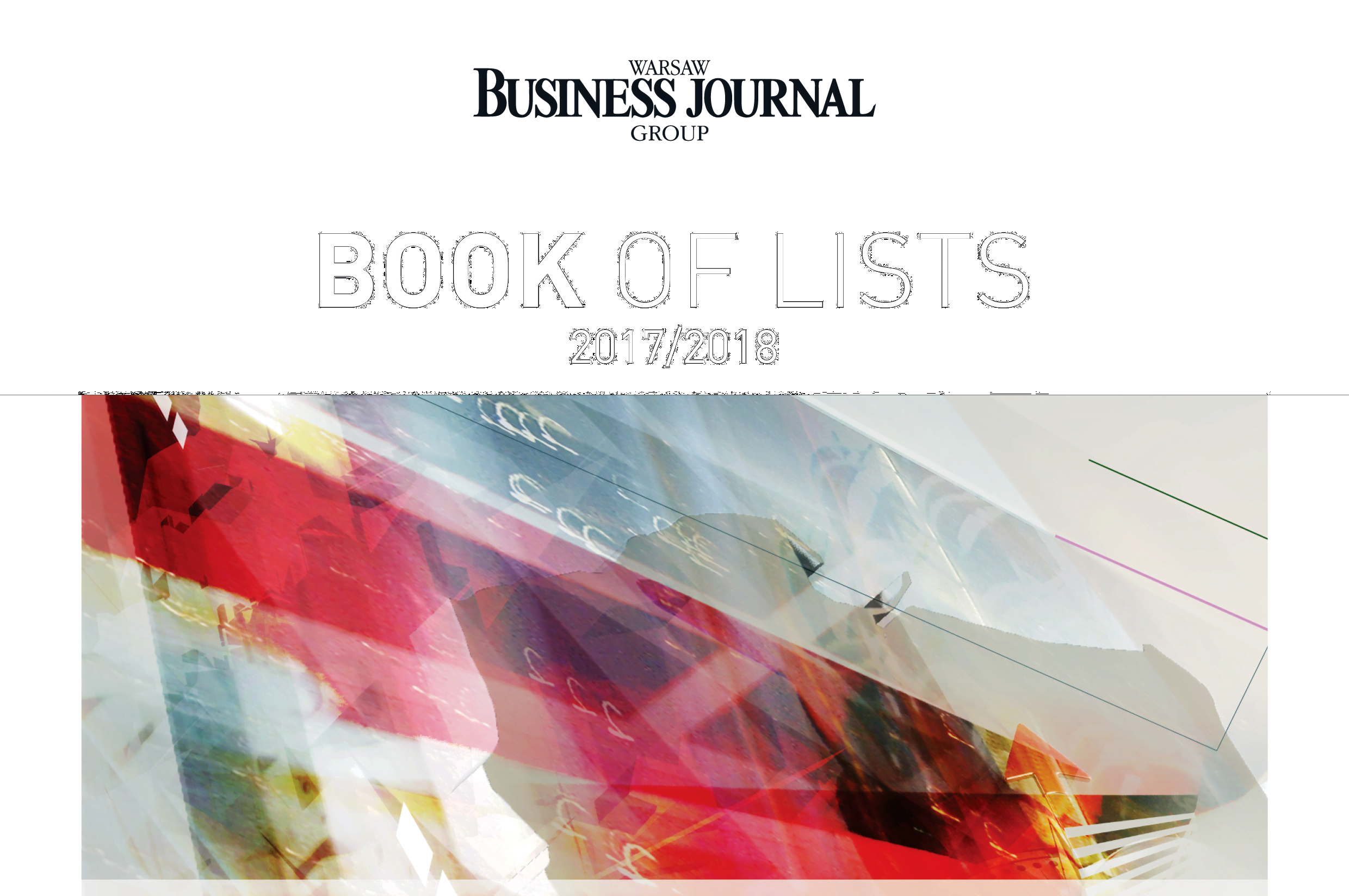 Sii Poland was once again ranked at the top of the Book of Lists – the most important ranking publication about Polish business. Now it’s the 22th edition – for years we have occupied the first positions in Business Journal Ranking.

Sii Poland won the Ranking in such categories as:

The Book of Lists ranking has been published for over 22 years by the Warsaw Business Journal, a Polish – English weekly, focusing on business, politics, economy, technology, culture, etc. The Book of Lists is a compendium of Polish business and includes over 2500 companies. Each year industry leaders are invited to participate in the ranking.

The official Gala, certificates’ distribution and handing-over the special prizes by Warsaw Business Journal Group, took place on 12.09.2017 in Sobanski Palace in Warsaw.

Sii Poland ready for acquisition on the Scandinavian market

Sii Poland engineers make their mark in devices chosen by...

Become a Java Developer and take advantage of the internship...