We are happy to inform, that the Sii company was named a Good Company in the ranking of Rzeczpospolita – the List of 2000 Polish enterprises and exporters. During the awards gala, Marek Hewelke, the director of the Warsaw branch of Sii, claimed the prize on behalf of the company.

Sii, steadily climbing up in the Ranking, in this year’s edition was distinguished with the award for Good Company, with the title of “The most dynamically developing companies of the 2000 list”, and thus found itself in the exclusive company of 20 nominees of the Award of the 15th edition of Rzeczpospolita’s ranking.

The prize is awarded to companies with exceptional results, noted within the last several years and which additionally stand out from other companies from their industry.

„The title of Good Company, is an acknowledgment of the everyday work of our team, thanks to which Sii can continue developing dynamically. This is confirmed by ever new awards we receive. We are proud that we are seen as an example to follow for other companies on the Polish market – says Marek Hewelke, Director of the Warsaw Sii Branch.

The ranking of Rzeczpospolita, launched in 2002 is a kind of compendium of Polish entrepreneurship, including 2000 of the most significant companies on the market. Its aim is to promote the best examples of entrepreneurship in Polish business. The companies are evaluated based on many factors, including size, profitability, growth dynamics, size of investments, etc. Additionally, with the votes of the jury, the enterprises listed are awarded in three categories: Brand of Polish Business, Eagles of Export, Good Company. 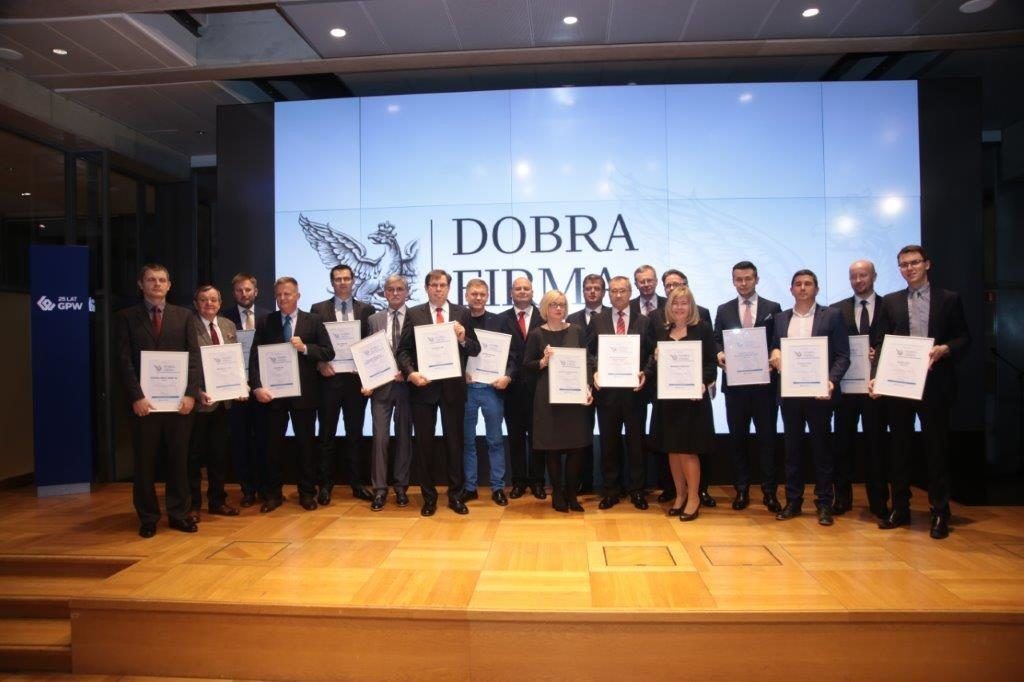 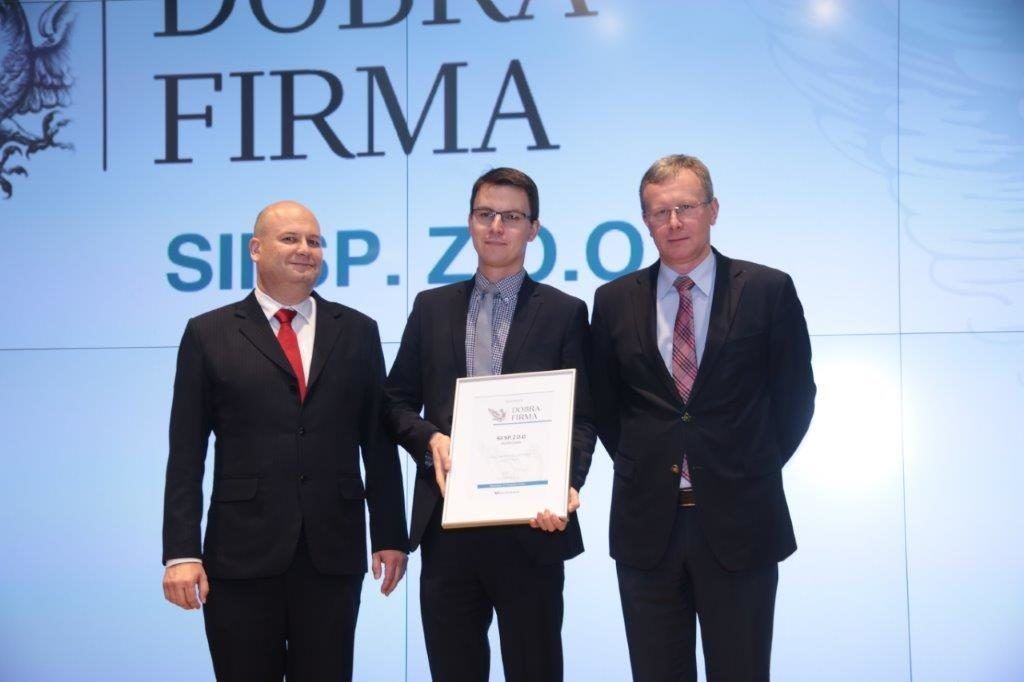 500 specialists and 10 years on the market – Sii Lodz has two reasons to celebrate!

The (not that) difficult art of remarketing with Salesforce Marketing Cloud

Safe journey with Sii Poland – how to implement projects based on the Safety Integrity...

See how Sii engineers support PAYBACK in the development of a loyalty platform for...

HR, consulting, marketing… You name it, we’ve got it. Explore the varied projects...