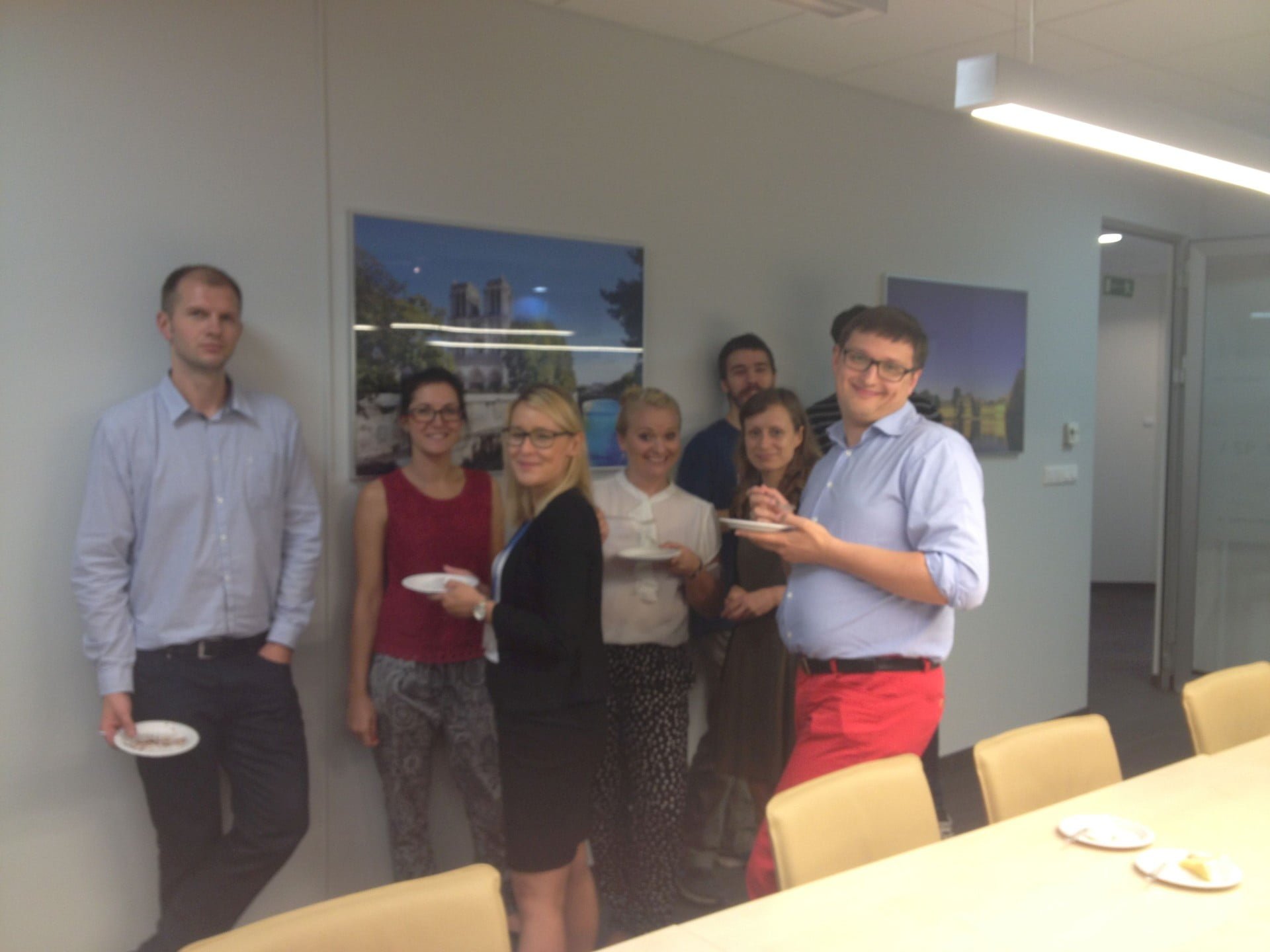 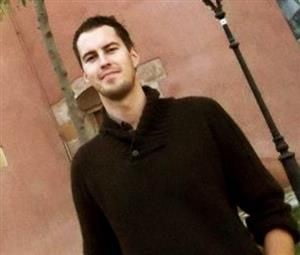 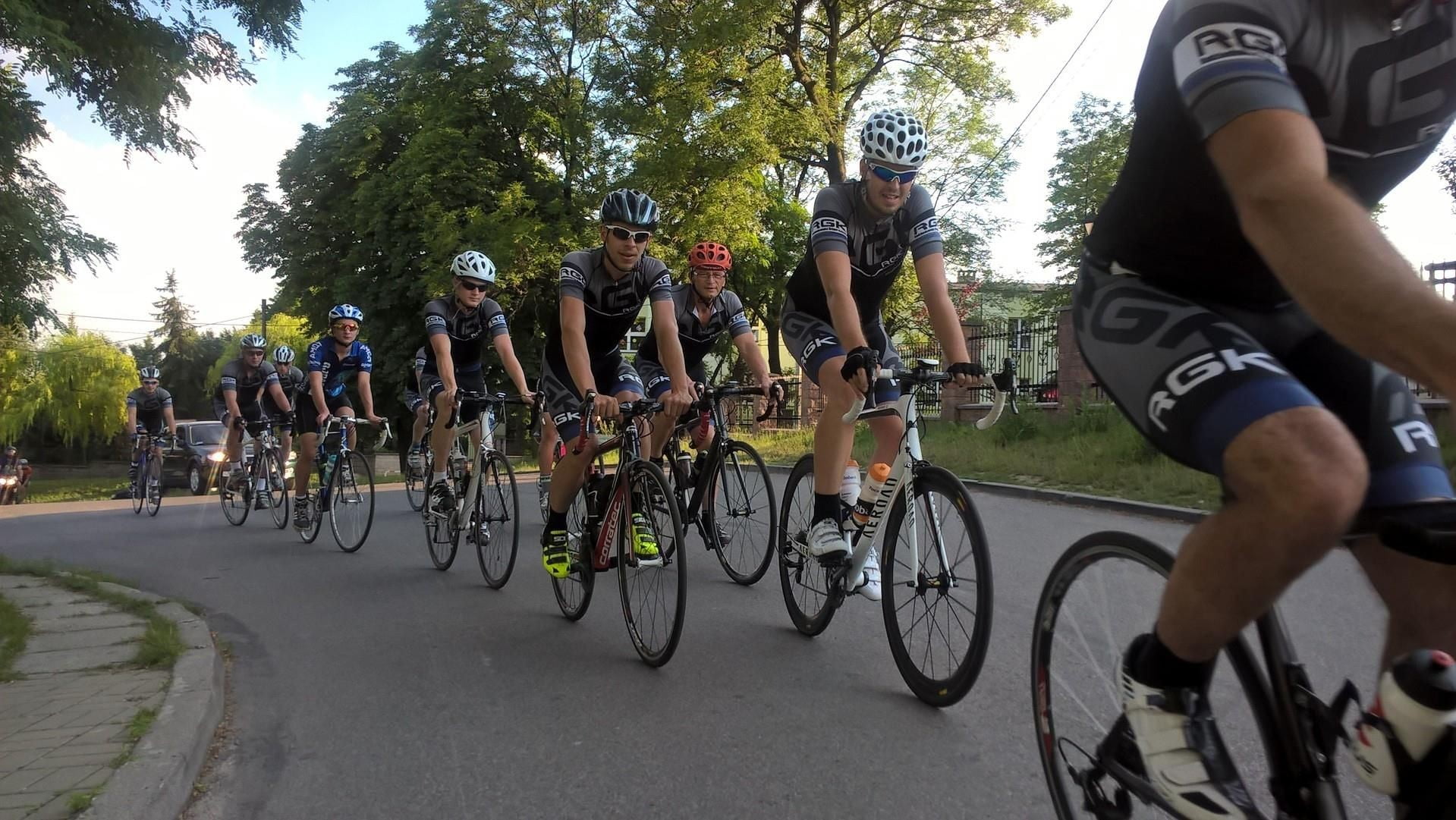 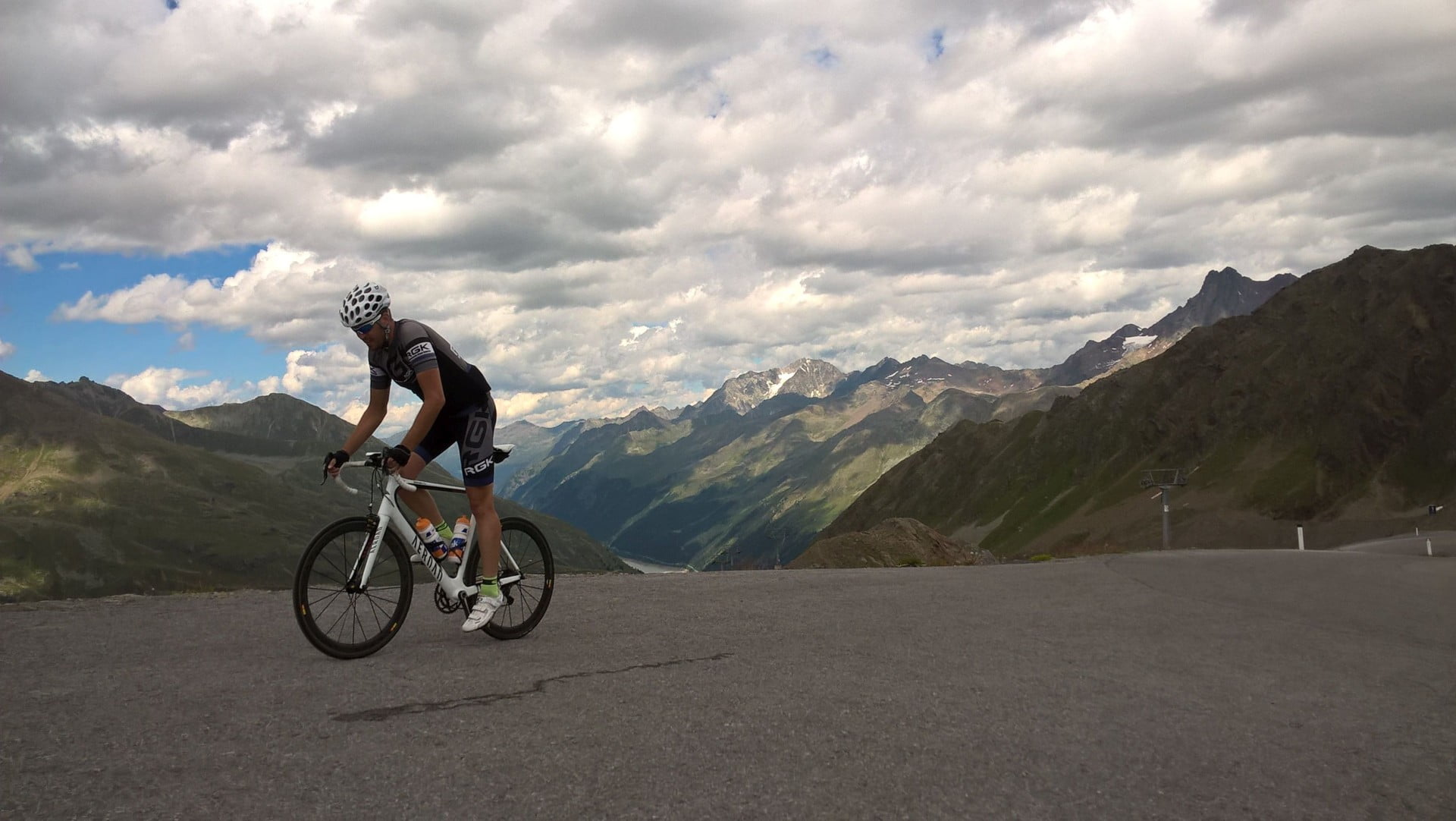 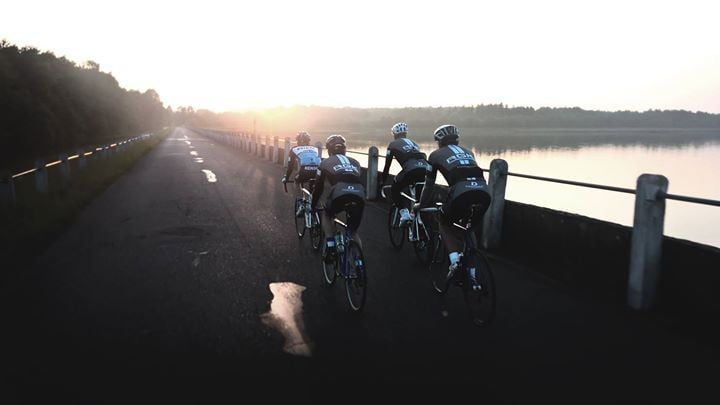 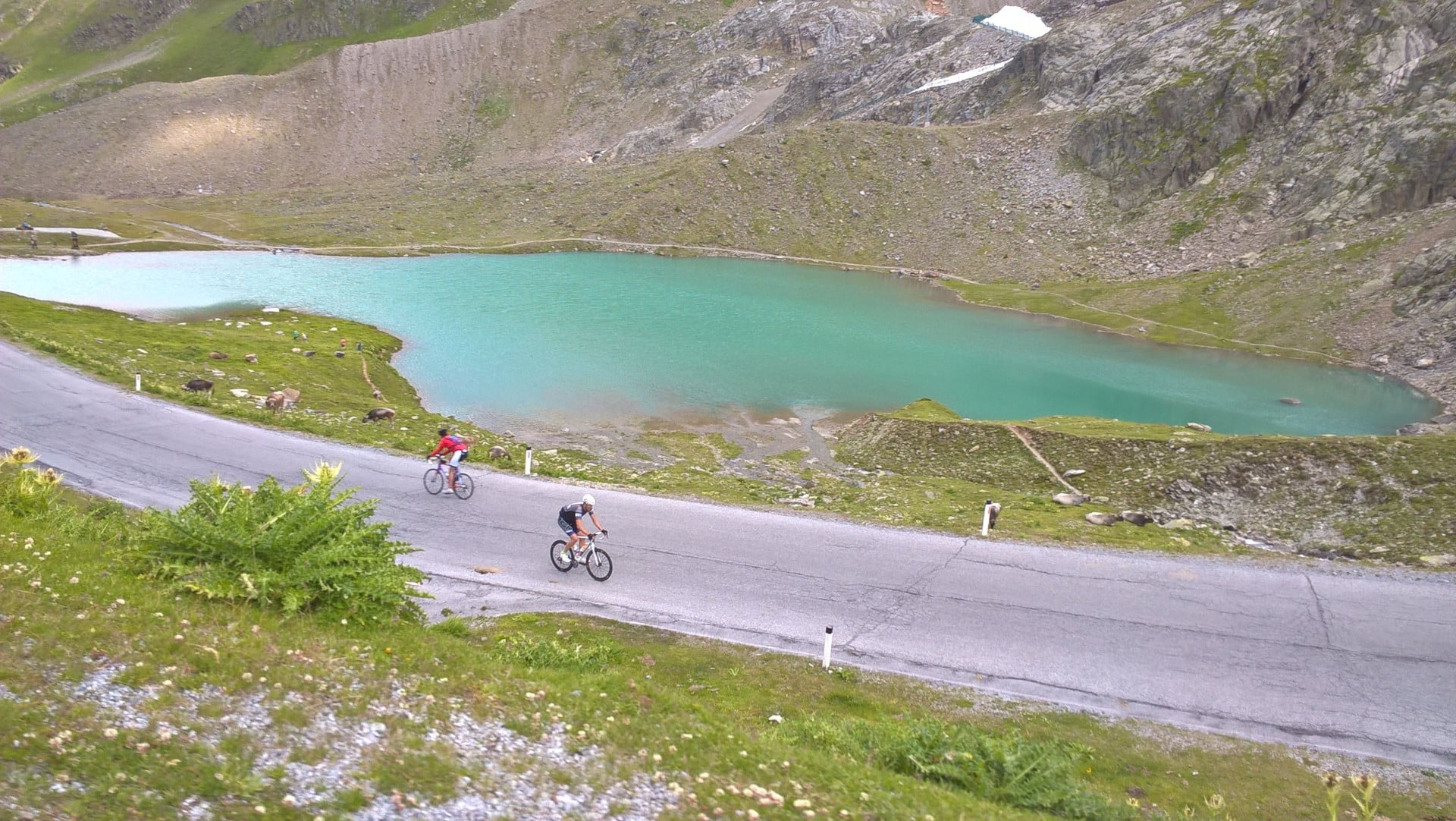 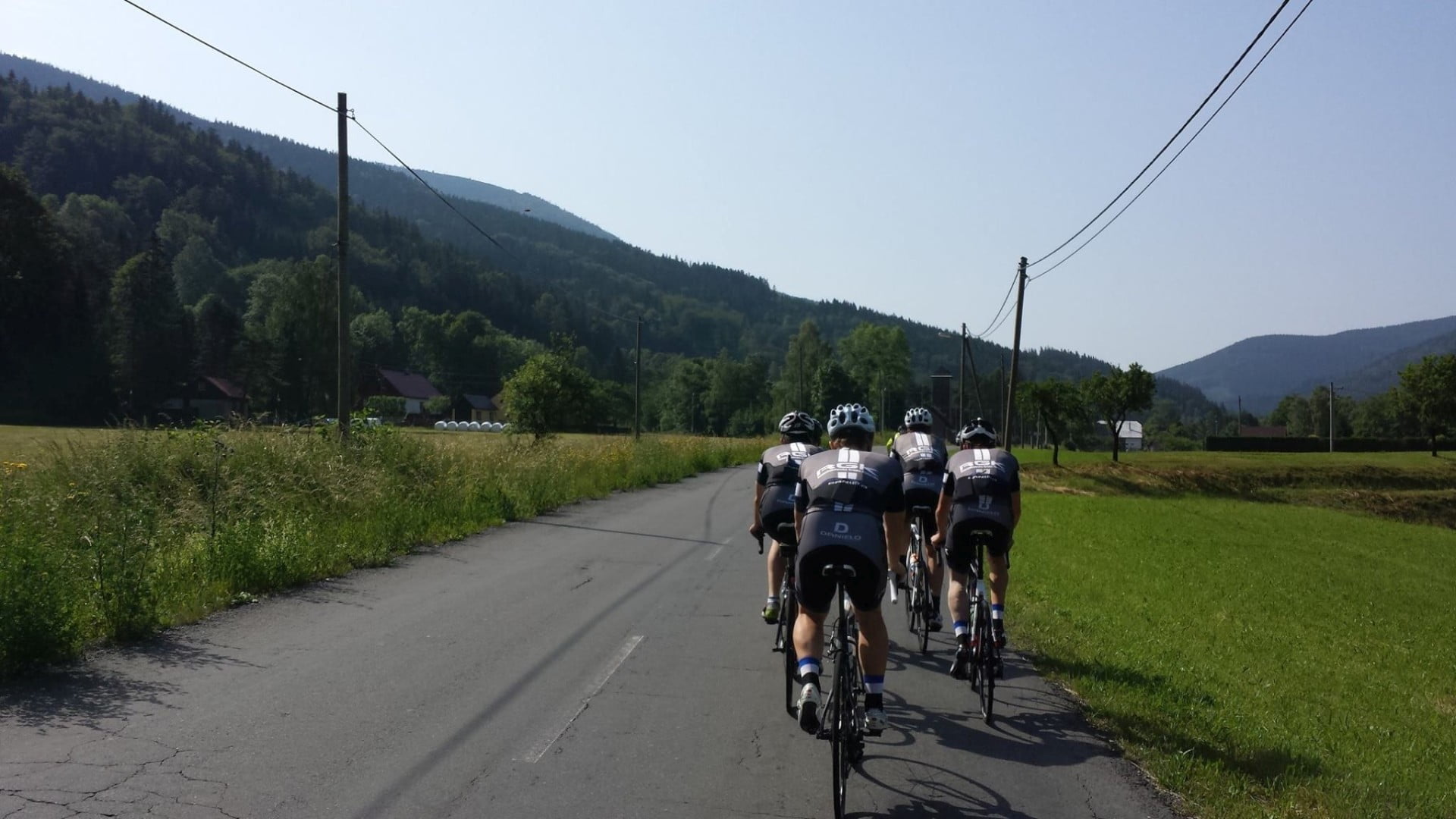 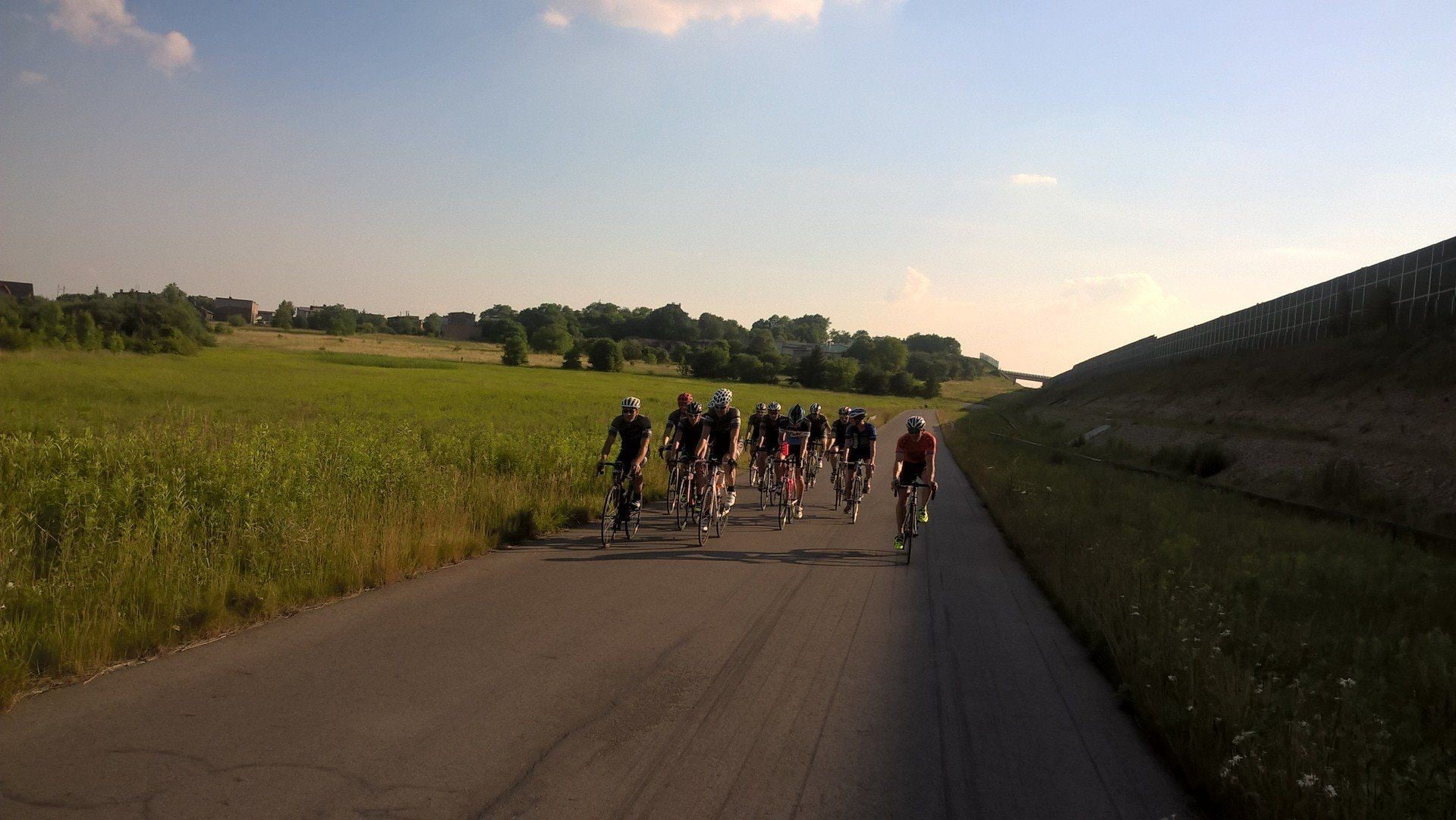 We are opening our 15th office in Poland! Find out more about the plans for Sii’s...