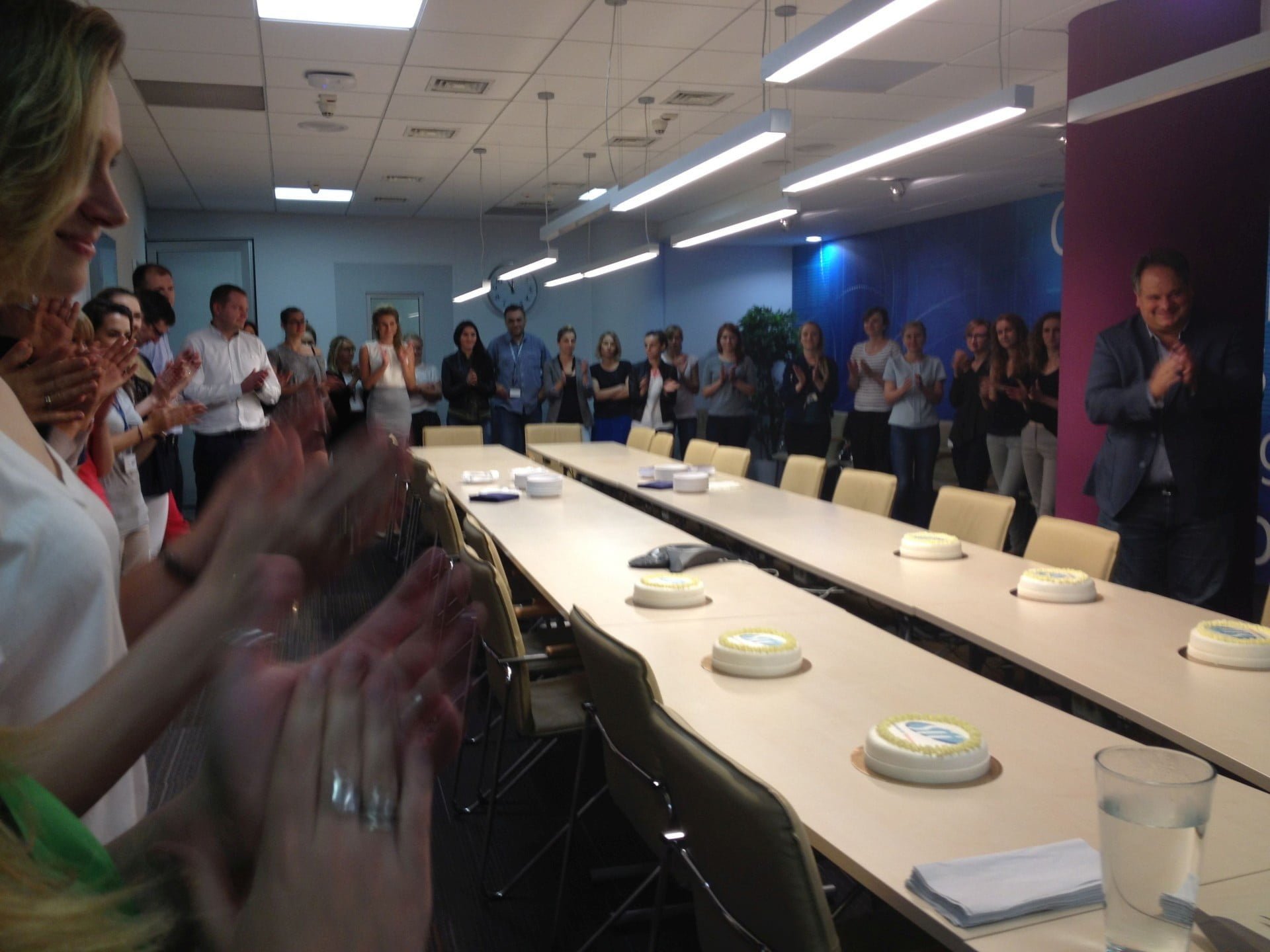 She was recommended by her friend, with whom she had worked in the previous company. Even then she talked about change, but she was not sure whether to develop as a tester, or completely change the industry. In Sii she gained comprehensive knowledge of tests, which helped her find her own career path.

When in 2012 Anna joined Sii, she had less than a year of experience. She started as a manual tester and after the project completion she supported the application in operation as a test lead. Simultaneously she was responsible for another system from the same area. From mid-2015 to June 2016, in the most intense moment of the project which aimed at developing both applications, including a common reporting database for the systems and the associated tools – Business Objects and Tableau, she was responsible for a 10-person test team. 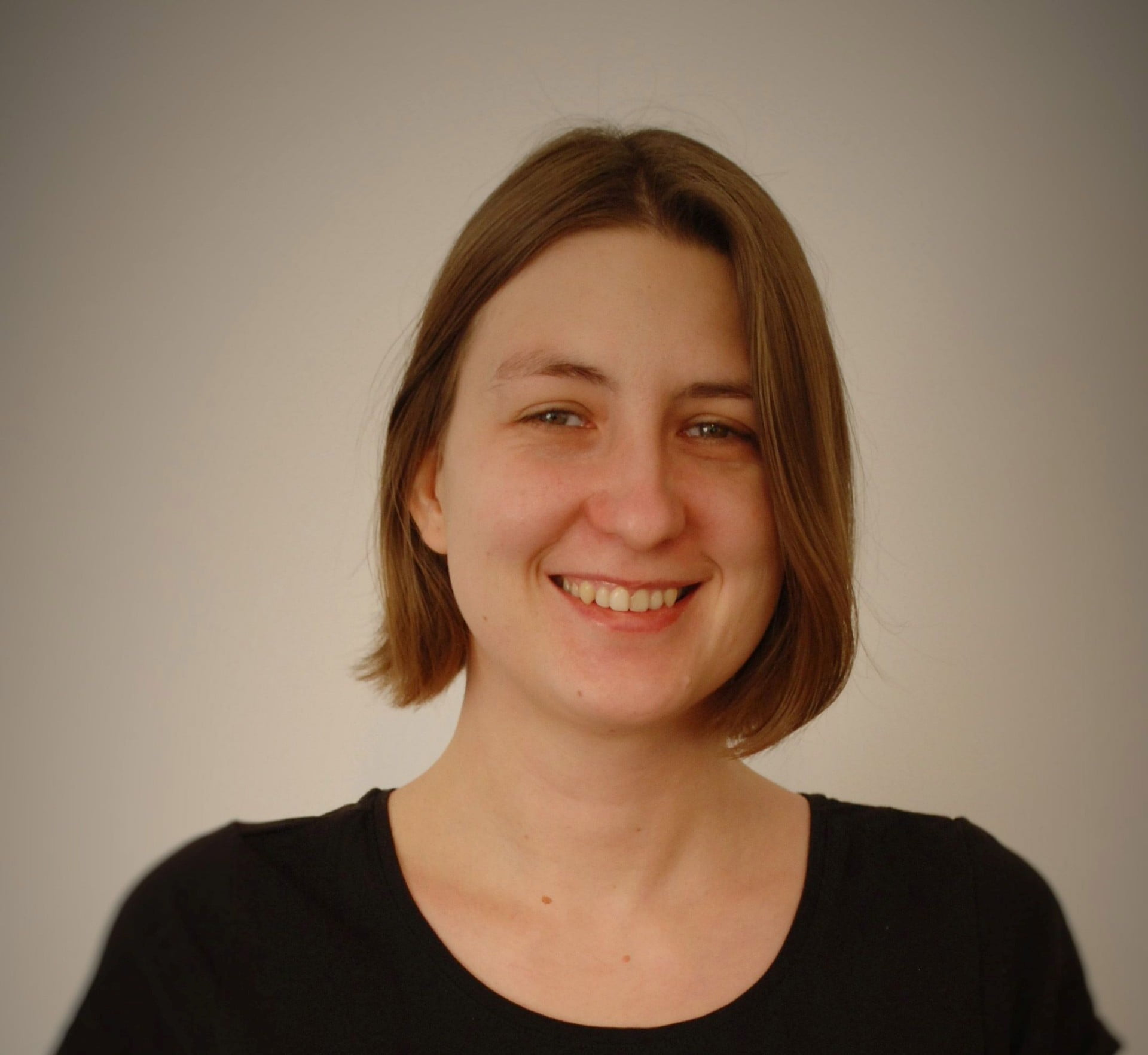 “My responsibilities in the project changed depending on the situation – I was responsible for the creation, tests execution and errors verification, but I also created needed documentation and took part in the releases planning. Later, I was responsible for the management of processes related to testing, planning and reporting the progress of tests, and introduction of new people. After this difficult and challenging project, I needed to make some changes. Starting with Autumn 2015, I was actively a part of a testing school in Poznan, which I treated as a distraction from everyday duties, and in June 2016 decided to fill in a request for another project assignment. Since October 2016, I have been working in a new project.” – she says. It is different. First of all, current projects are implemented in the SCRUM methodology. Tests are performed on an ongoing basis, and the tester has much more freedom in the selection of the test scenarios.

“At the beginning, the testing process was not formalised, I can test my own ideas. The team is also much smaller – I work with three developers who had been developing the application for a year. The challenge was to meet the validation requirements, but the key here is to quickly become familiar with the project” – she says.

Past experience allowed her to get to know testing as a profession from all possible sides. This helped her specify what she is looking for in this profession, what attracts her to it, and what she considers burdensome. She had to deal with strict requirements and a formal process, which did not quite suit her. This makes her even more appreciative of her present work. “The SCRUM work style suits me much more” – she says.

The greatest satisfaction for Anna is to learn new things and gain different experiences. Work is not everything. For several months, she has regularly visited escape rooms. In September, she began studying the Russian language, and in connection with the project – also German. Privately, she is fascinated by scrapbooking and is active in the “Scrapbooking for the Great Orchestra of Christmas charity (WOŚP)” campaign. “I encourage people to bid for works prepared in the framework of the campaign when here is such a possibility. You must visit 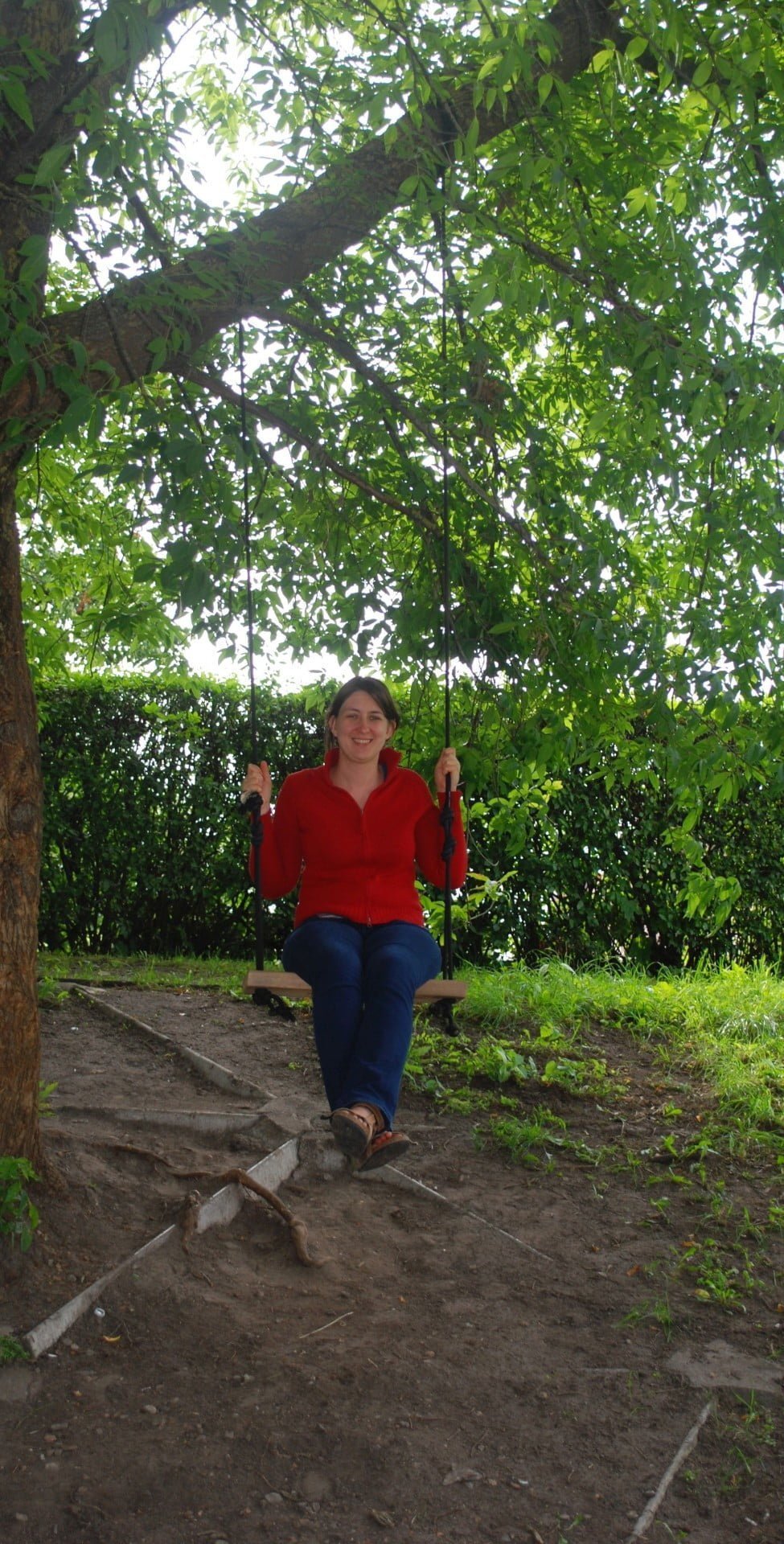