In this year’s Lista 2000 ranking – of the best Polish enterprises, prepared by Rzeczpospolita, Sii received the title of Good Company. During the awards gala, Marek Hewelke, the director of the Sii Warsaw branch, claimed the award on behalf of the company.

The Sii company was named the Good Company already for the second time in a row and thus found itself among the 10 most dynamic firms of the 16th edition of the Lista 2000 ranking.

The prize is awarded to companies with exceptional results, noted in the past year, which additionally stand out from other companies from their industry. When choosing the winners, such factors as: the scale of investments, income increase, as well as indicators showing financial effectivity like: net profitability, ROA or ROE are taken into account.

„We are very happy to receive this prestigious title for the second time in a row. It is a confirmation of the fact that our everyday, hard work continuous to bring great results. We are also very proud that, in spite of a very strong competition, we are invariably considered a role model for other companies in Poland.” – says Marek Hewelke, the Sii Warsaw branch director.

The ranking of Rzeczpospolita was launched in 2002. It is a compendium of Polish entrepreneurship, including 2000 of the most significant companies on the market. Its aim is to promote the best examples of entrepreneurship in Polish business. Based on the votes of the jury, the firms listed are awarded with the title of Good Company – for the most dynamically developing companies. 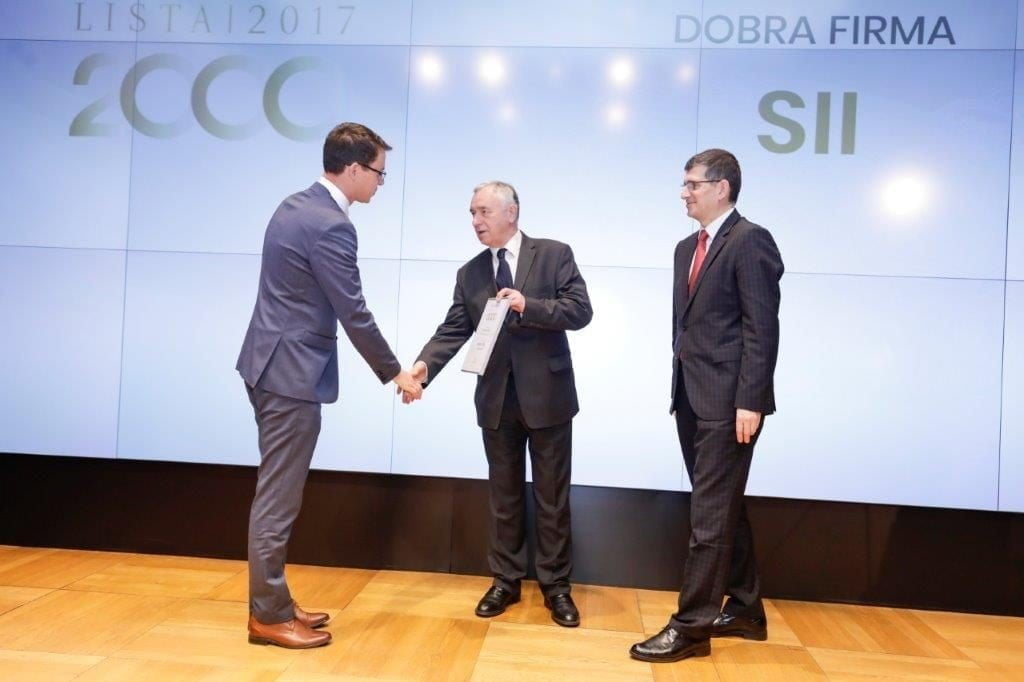 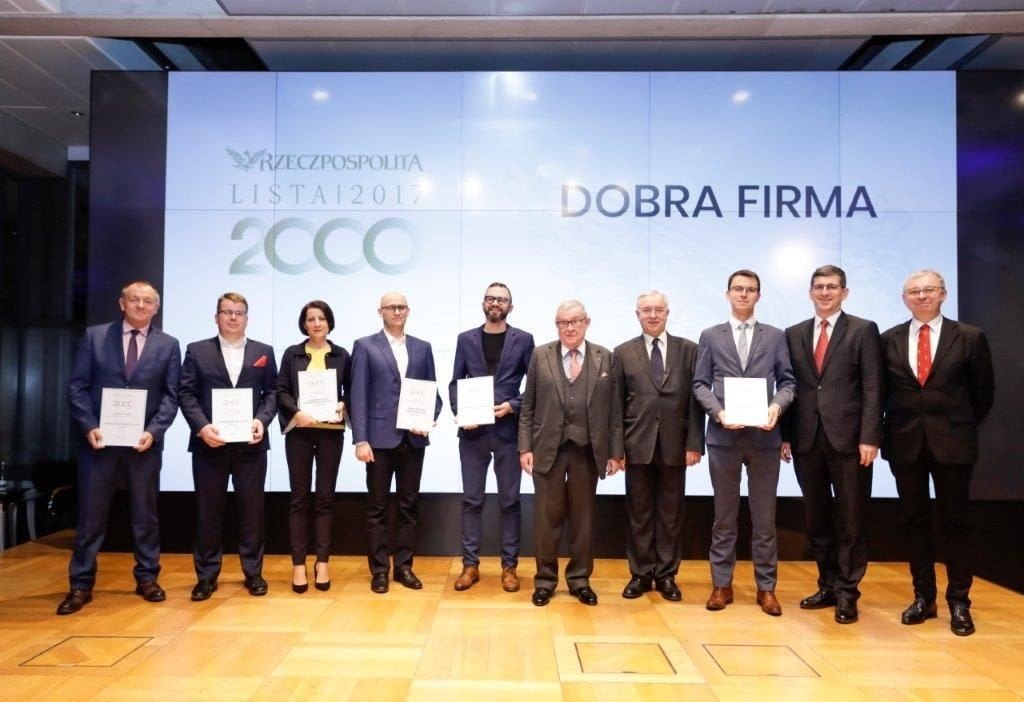 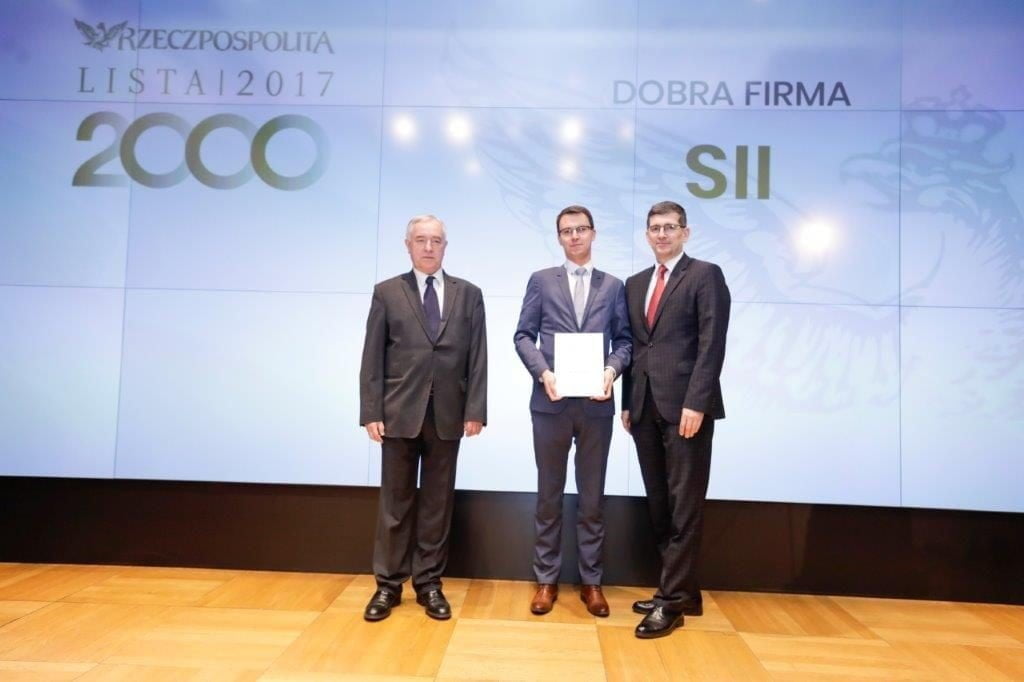