On Wednesday, 29 November, the final of the “Share Your Sii-shirt” campaign, part of the Sii Power Volunteers program, took place. The aim of the initiative was to collect sports clothes that were then donated to the School and Education Center in Łosice.

The idea for this campaign, like all the others implemented under the Sii Power Volunteers program, was inspired by one of our employees. This time it was Maciek Topczewski, director of the Łódź branch of Sii. Outside of work, Maciek devotes himself to his passion for running.

‘While taking part in all kinds of sports competitions, I came back from them with various gadgets, including t-shirts, which unfortunately later landed on the closet shelf. I thought it might be worth sharing them with others,’ recalls the originator of the idea. ‘Aware that we have a large group of running enthusiasts in our company who think likewise, I was even more motivated to act. So, the combination of a passion for running, a willingness to help others, and support from Sii, resulted in the “Share Your T-shirt” project,’ Maciek adds.

Collecting the clothes lasted throughout October. Anyone who wanted to donate t-shirts and other sports gadgets could participate. The collected items went to children from the School and Education Center in Łosice, who often take part in running and athletics competitions. The center in Łosice schools children and teenagers with a range of mental disabilities, at all stages of their education. Sporting activity supports the development of their motor, cognitive, emotional and social functions.

Artur Kozłowski — the Polish marathon champion, an Olympian from Rio, whose works as a software developer for Sii—was also involved in the initiative and went with Maciek to hand over the clothes to the children. The youngsters not only had the opportunity to get to know Artur better, but also to take part in the training session conducted by him, eat dinner together and learn more about the ins and outs of a runner’s life.

‘I am delighted that I had the chance to take part in this meeting. I hope that it was also inspiring and interesting for the young people, and that it gave them some additional motivation to train more.’ adds Artur.

The Sii Power Volunteers program is a voluntary Sii initiative. It is based on the simple idea of ​​mutual help—our employees launch initiatives in all kinds of projects, while the company provides organizational and financial support. The action “Share Your Sii-Shirt” was yet another project run by the Łódź branch. This year, they also initiated the famous “Sii World of Tales” campaign that generated some great fairy tales written by Sii employees, which were later published, and the proceeds from their sale were donated to the Dom Foundation in Łódź. 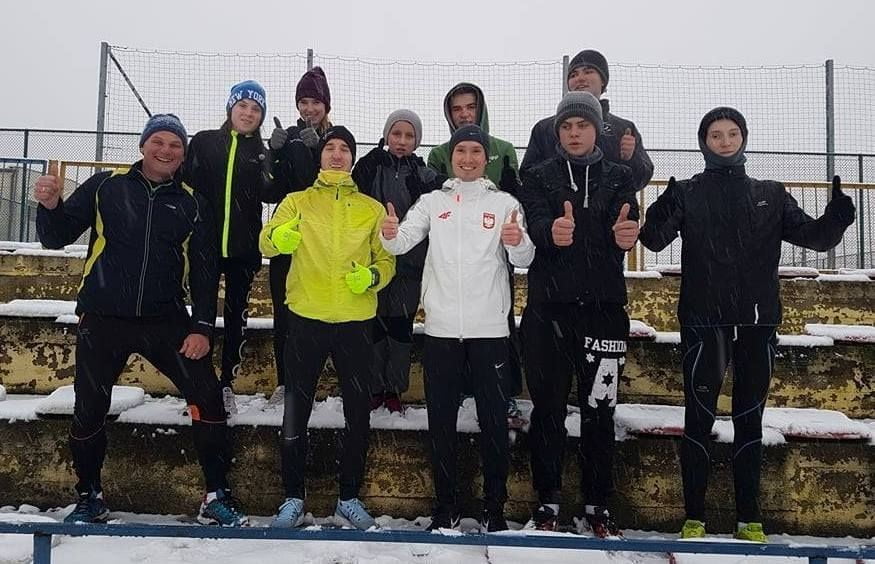 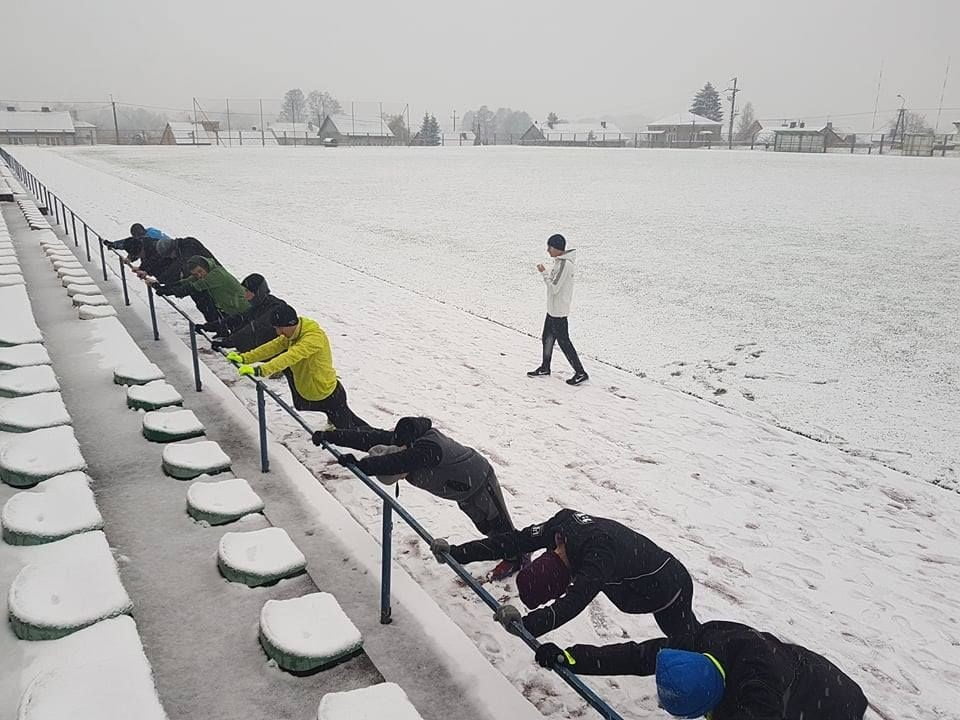 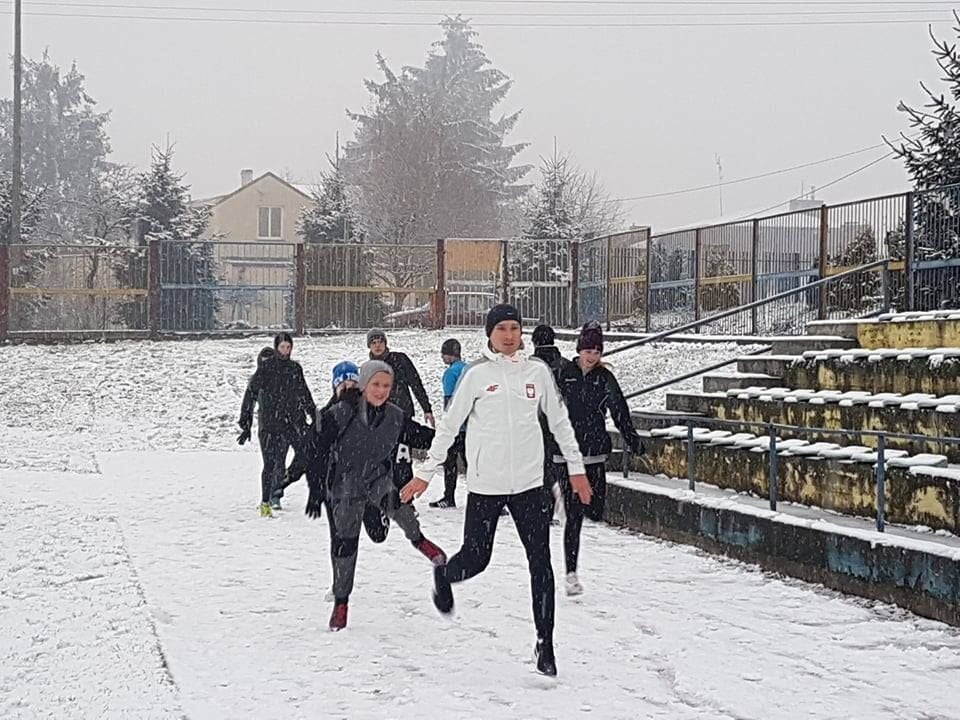 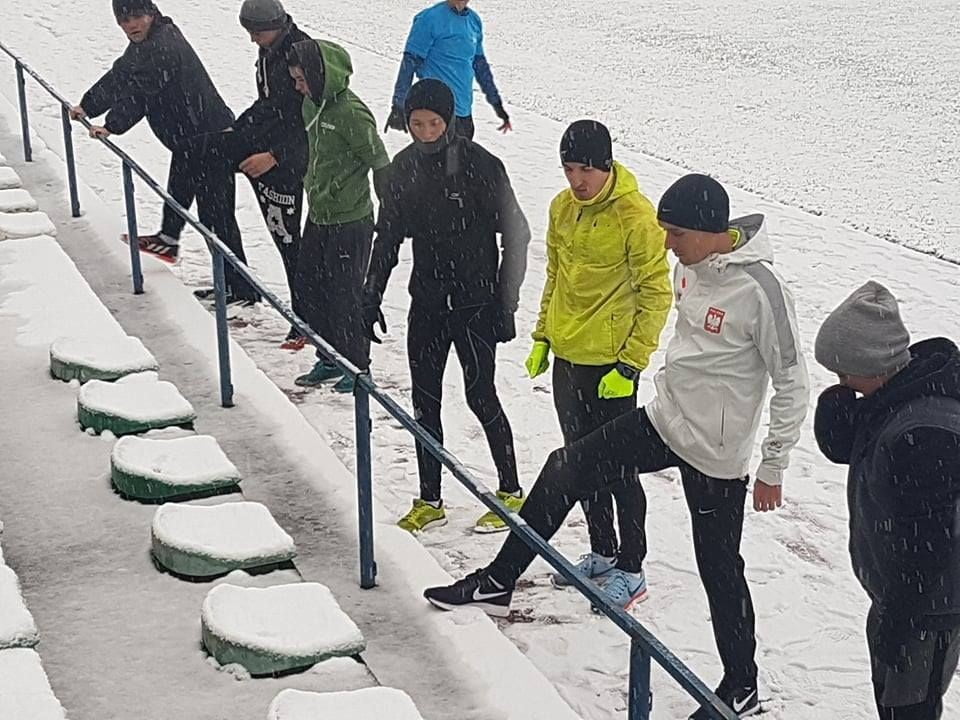 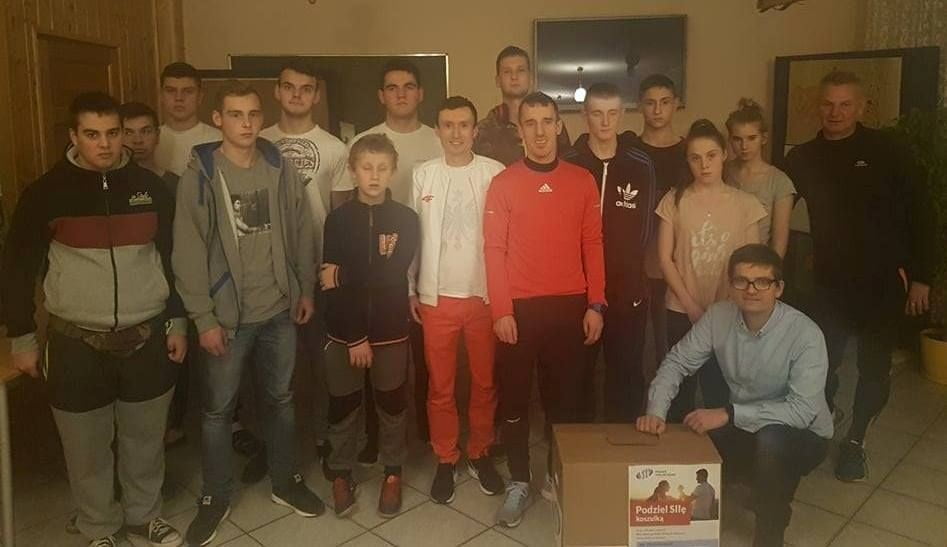