An international company, a world leader in the construction of electric and power grids, active in many sectors, focused on technologies from the area of energy and automation, operating in over 100 countries, employing about 110 000 people

Our goal was to facilitate the work of transformer designers by creating a consistent environment while allowing work independently from one central database of projects.

We have built a host desktop app allowing embedding plugins working in separate subdomains and interchanging communication between each other.
We have created a universal storage system working locally with synchronization with the central database.

Our base host and storage system allowed other application developers to move their applications to one system with only a small amount of adjustments instead of rewriting every app to build one big monolith.

Maintenance and development of the system for...

The Client ordered Sii to develop and maintain the transaction system

Support in the Development of Claims Management... 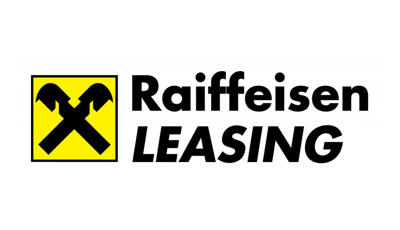 Automation of the leasing application process 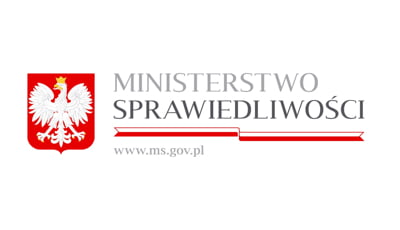 Ministry of Justice, Information Office of the National Criminal Register. 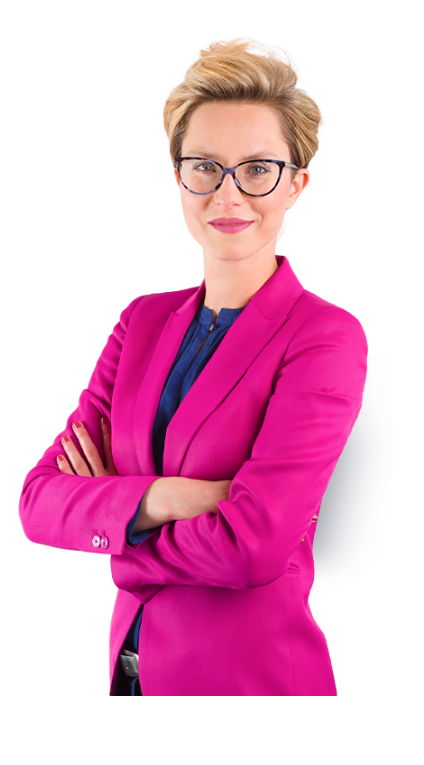 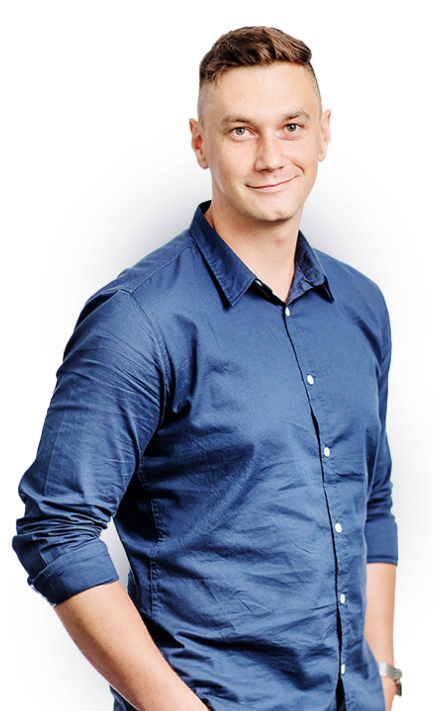